Parsada Charlotte Harris was born in 1860 in Georgia as the first child of Dean H Harris and Lydia M Banks.  She was known by many names including Parrie, Priscilla, Pearie, Parizoda, and Parse.  Mary R Harris, her only sibling, was born the following year.  When she was 30, she married William Warren Rothgeb, son of Tobias Rothgeb and Esther Randall, on 21 May 1890 in Rhea, Tennessee.  Early in life she was a Housekeeper and later was a Nurse.  Parsada died on 29 Sep 1939 in Point Pleasant, Mason, West Virginia.

Her father, Private Dean H Harris, mustered during 1861 at age 26 into Captain Jarrett’s “Gilmer Volunteers” company which subsequently became “F” Company Georgia 60th Infantry.  He was killed December 13, 1862, in action at Hamilton’s Crossing in 1st Battle of Fredericksburg, Spotsylvania, Virginia.  His burial is at Spotsylvania Confederate Cemetery.  Her widowed mother, Lydia M Banks Harris, remarried in early 1870’s to a Benton Pence.  They had five children.  Lydia died after 1925.

Standing in Point Pleasant, one can look across the Ohio River to Gallia where Parsada’s husband was born in 1861. Early in life he was a farm laborer and later a coal dealer and bookkeeper.  William Warren Rothgeb and Parsada had four children – Charles Lyman, William Grover, Marjorie Mae, and Robert Barbee Rothgeb.  Mr. Rothgeb was a proud member of Modern Woodmen of America, a fraternal benefits society to protect families following the death of the “breadwinner”.  He and their son Barbee and daughter-in-law Edna Juanita (Shaw) are buried on either side of her at Lone Oak Cemetery, on Route 62 at Sandhill Road, Point Pleasant, Mason, WV.

Her father’s dying in The Civil War no doubt had a major impact on her; Parsada was only two years old.  Before her own death, she would also witness the Spanish-American War, the Great War, the loss of her son (Grover) to the Spanish Flu Epidemic of 1918, the Great Depression, the Holocaust, the Dust Bowl, and the start of World War II.   During her forties, the Wright Brother First Flight occurred, and the Ford Model T was manufactured. 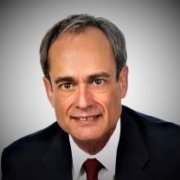 Questions and comments regarding this story will be directed to its Story~Teller. Unless it is disclosed in the body of the message, no email address will be shared. If having visited the memorial site of Parsada Charlotte (Harris) Rothgeb {1860 – 1939} and noticed vandalism or a maintenance concern, pass that on, too. 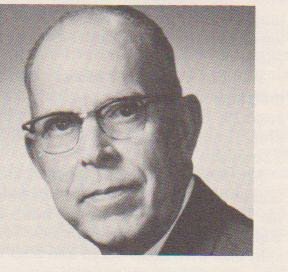 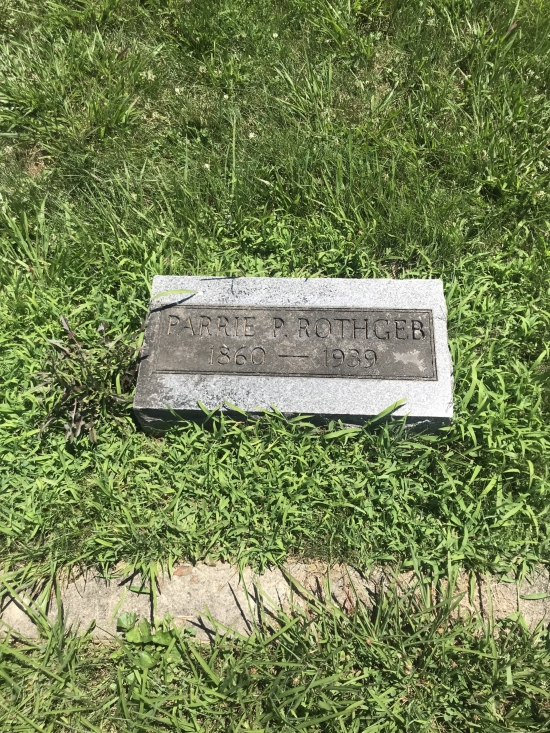 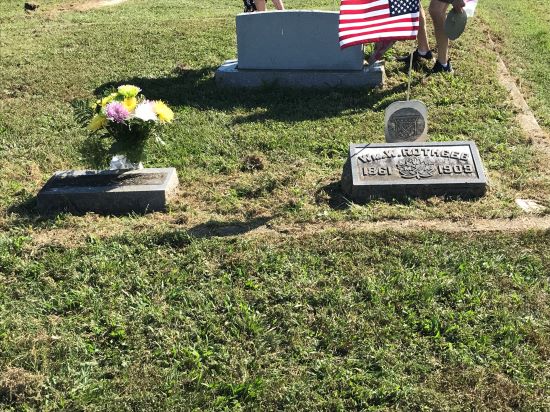 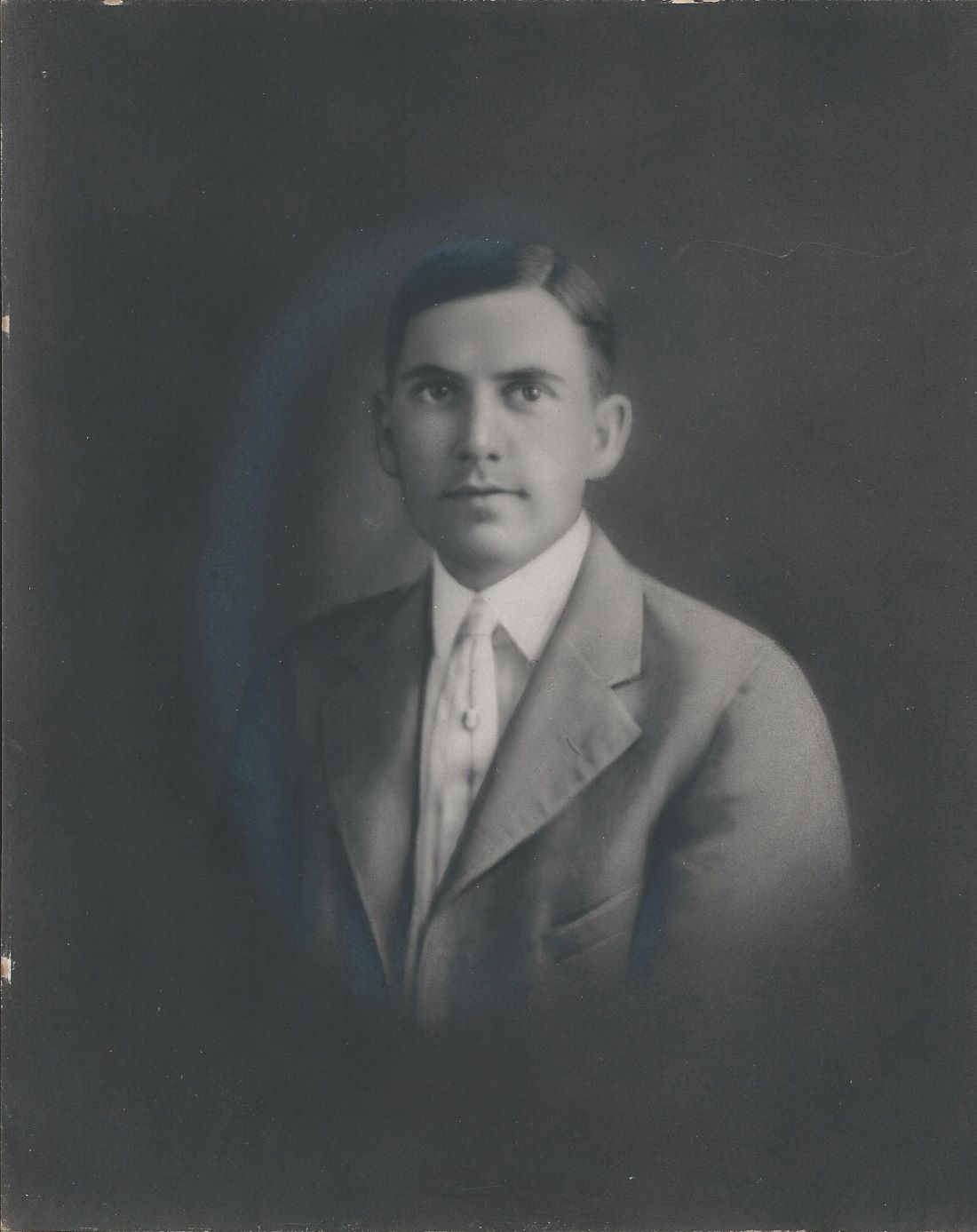 A short distance along Sandhill Road traveling east from Jackson Avenue, the grave is located near the south side of the road.

Ruth Cratin, born during 1918 and raised in Ceredo, WV, was the third child of William Grover Rothgeb and Nannie Mariedth (Sayre). Named after Ruth of the Bible.