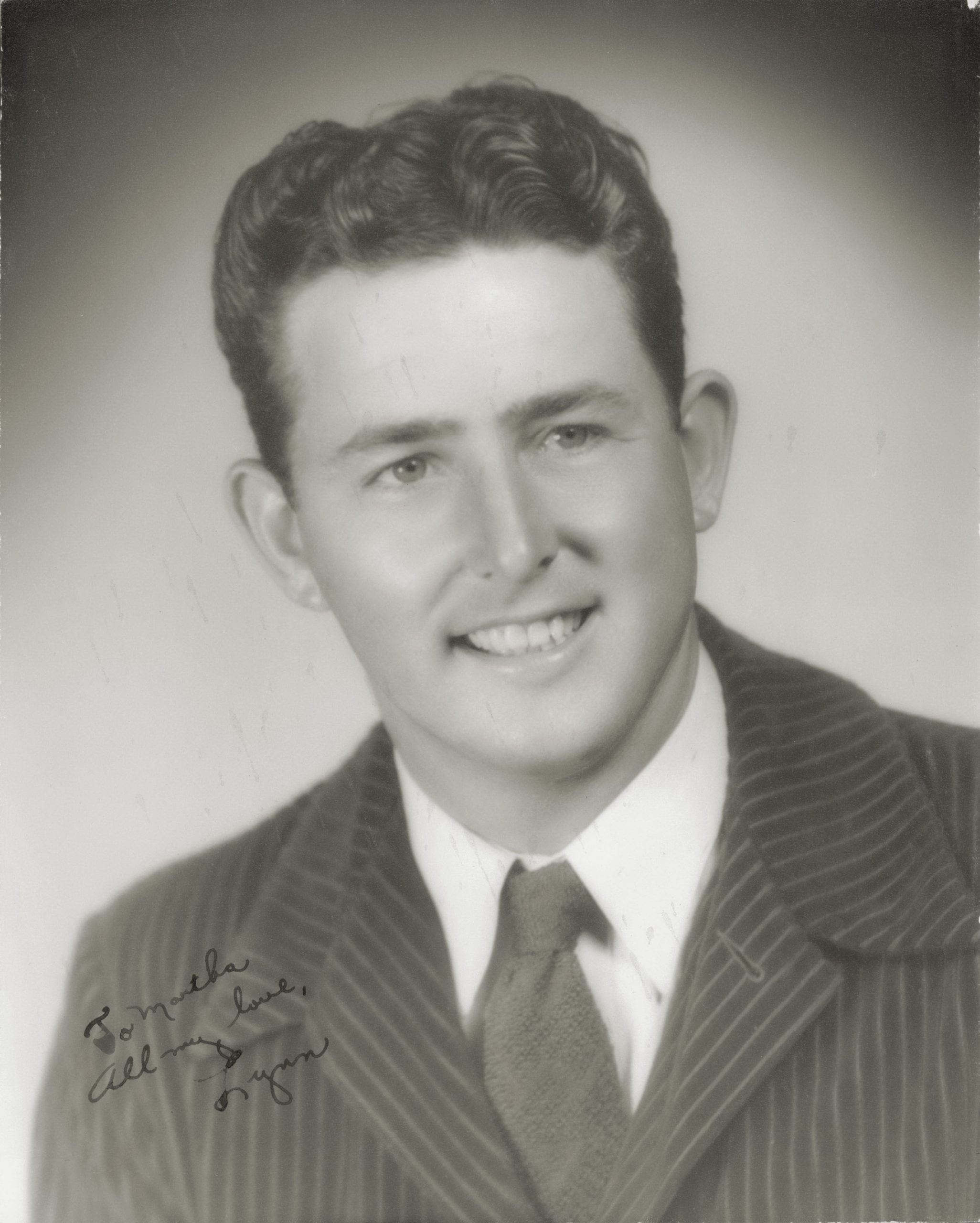 Born May 27, 1922, in Moran, Shackelford, Texas as the first child of Egbert Monroe Scott and Myrtle Jane (Morrison) Scott.  He had five siblings, namely: Robert Oren, Jack Edward, Roger Coleman, Jo Ann, and Mary Jean.  Lynn died because of a vehicle accident in Albany, Texas on June 8, 1974, at age 52.  When he was twenty-six, he married Martha Jean Avent in October 1948.  Three years later, September 25, 1951, their son, Bob Roe Scott, was born weighing six pounds, twelve ounces in San Angelo, Texas.  When he was thirty-eight, he married Dorothy Woodward in San Angelo, Texas.  There were no children born to that marriage.   Though they remained friends the rest of his life, the marriage survived only two years.

Lynn was born and raised in Shackelford County, Texas.  He was known to hold membership in a Masonic Lodge.

Lynn’s early life was impacted by the Great Depression and likely more significantly by the Dust Bowl between 1931-1939.  The Dust Bowl was a period of repeating destructive dust storms in the southern plains of the United States.

As those storms were ending, Lynn enlisted in the Army.  He served in the military during World War II in the Army, surviving the D Day operation in Normandy, France.  Seeing action during World War II left him like many with horrors for the rest of his life.  Later wars, the Korean and Vietnam, no doubt re-kindled those dreadful memories.

Late in his life the first-person lands on the moon. 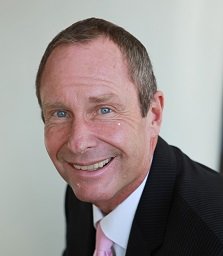 Questions and comments regarding this story will be directed to its Story~Teller. Unless it is disclosed in the body of the message, no email address will be shared. If you have visited the memorial site of Elbert Lynn Scott {1922 – 1974} and noticed vandalism or a maintenance concern, pass that on, too.

For non-story specific inquiries, Peek into the Past may be contacted via the main menu contact portal. 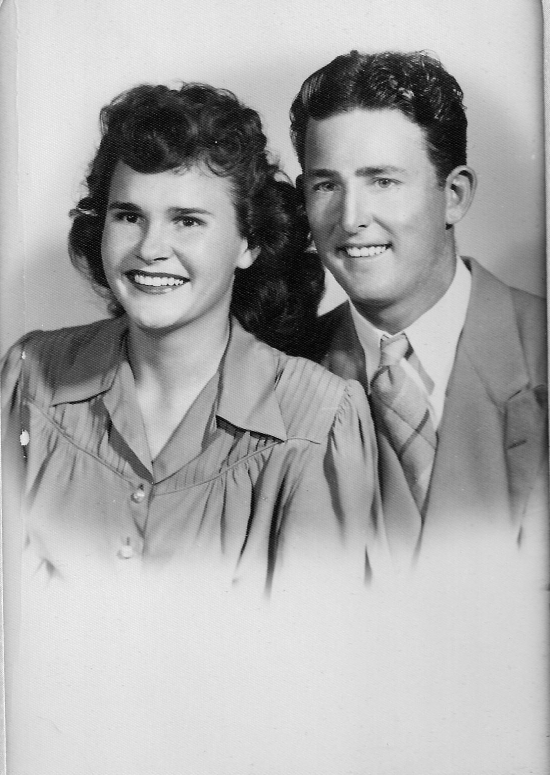 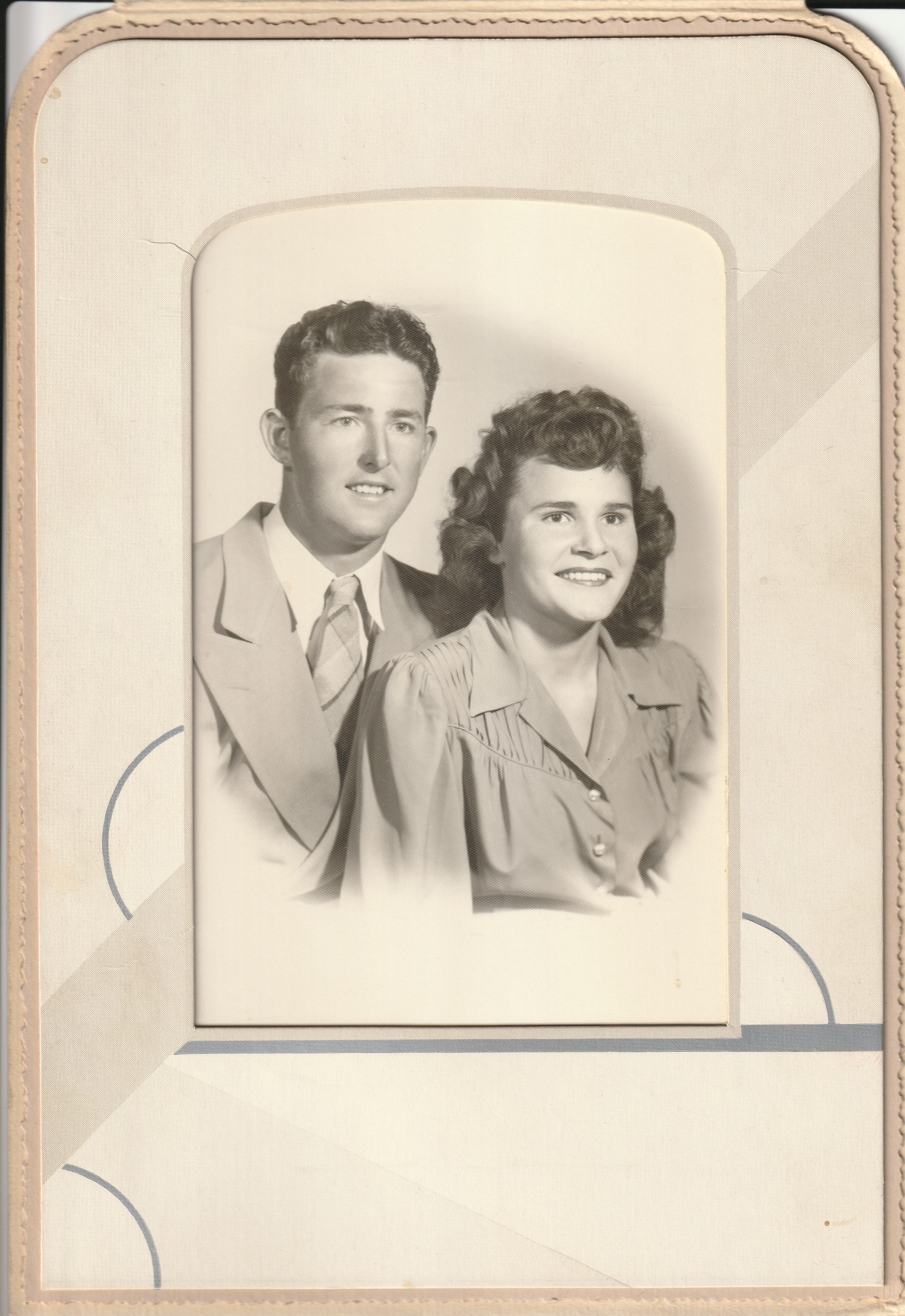 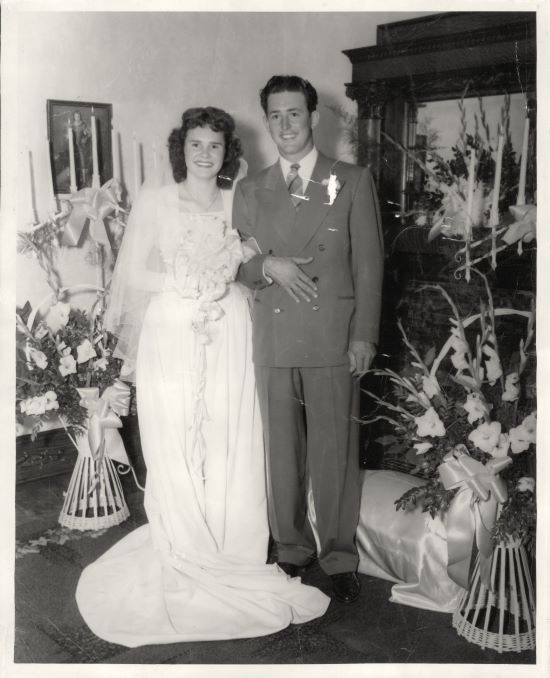 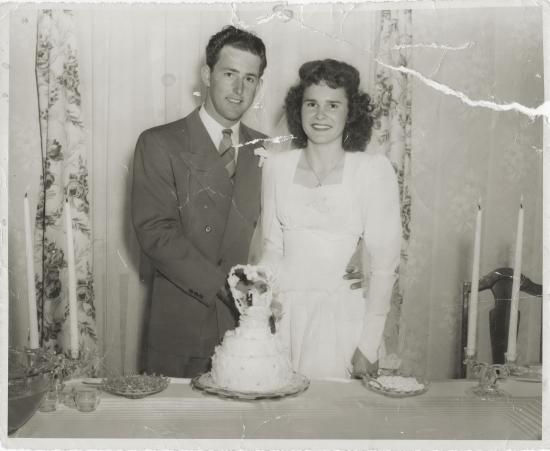 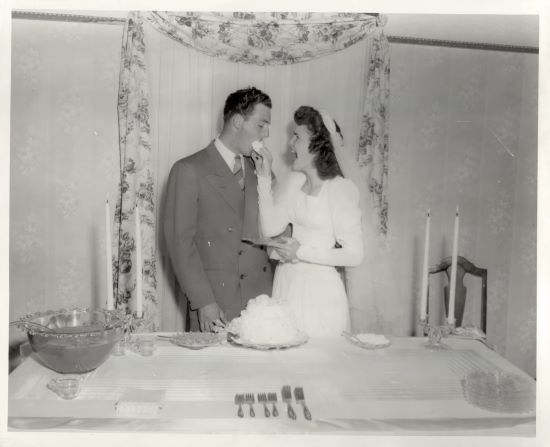 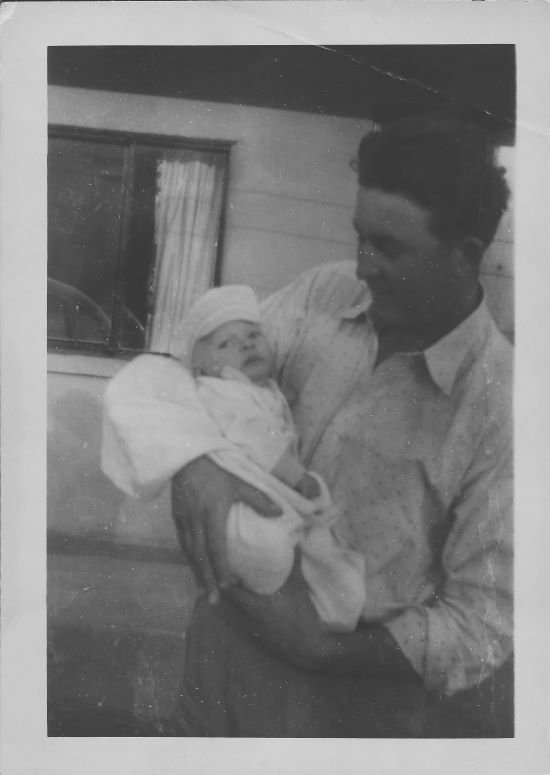 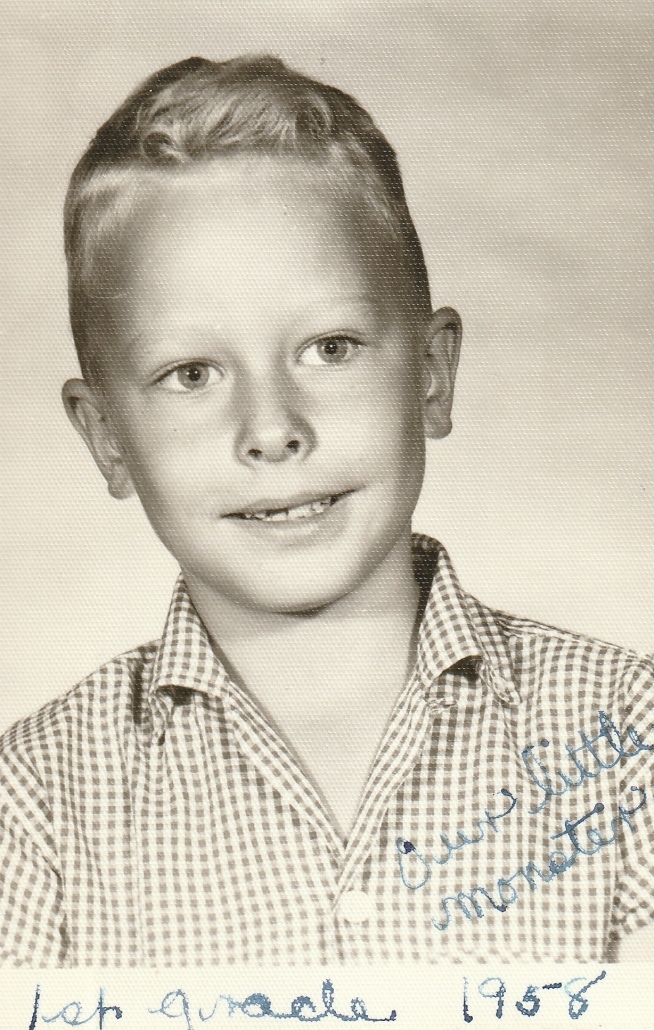 1st grade 1958. His mother wrote "Our little monster". I guess we know how she considered her son or at least wanted others including Bob himself to think so. 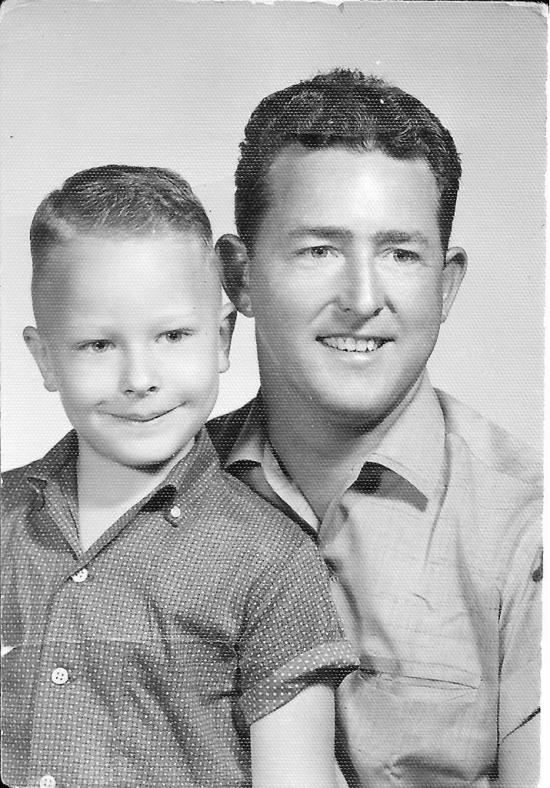 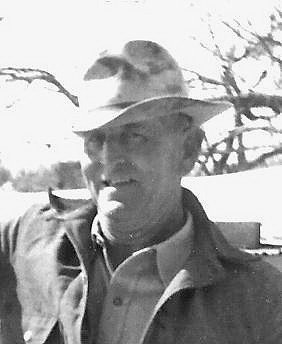 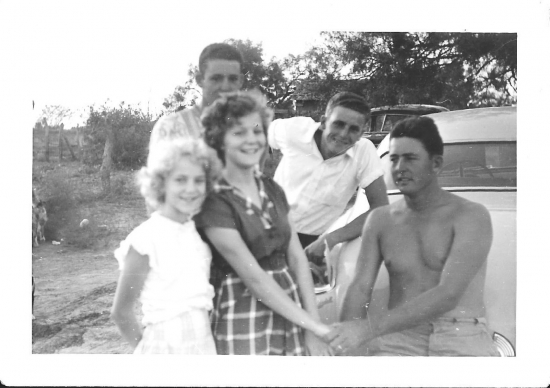 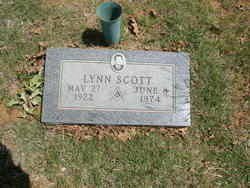 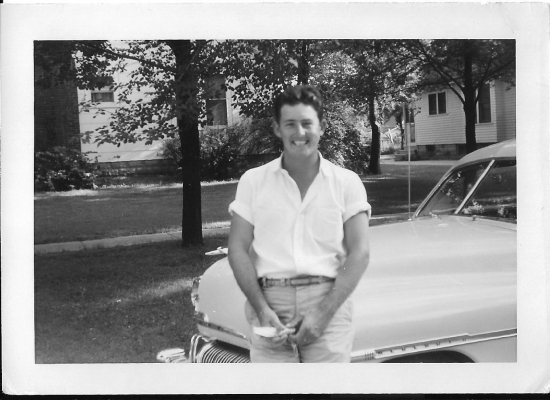 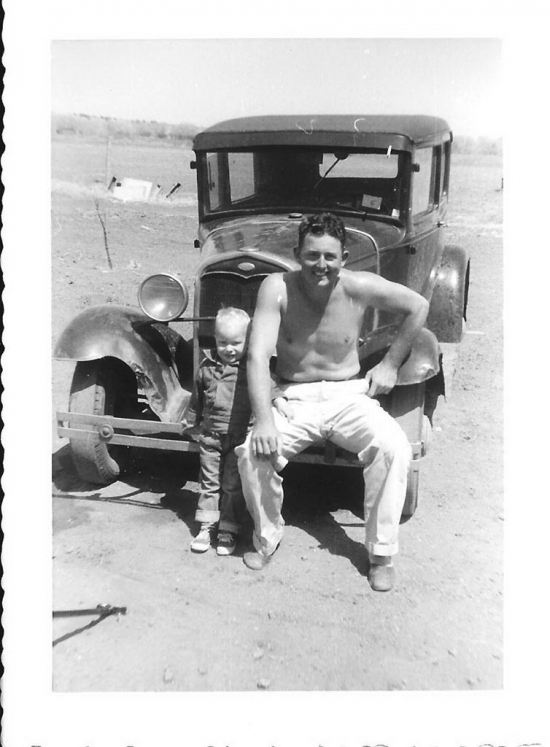 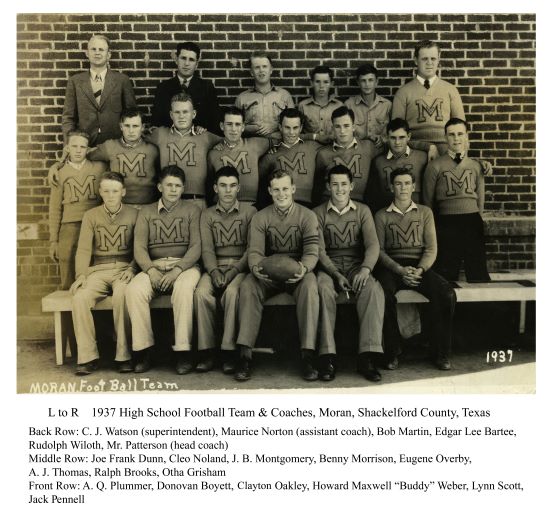 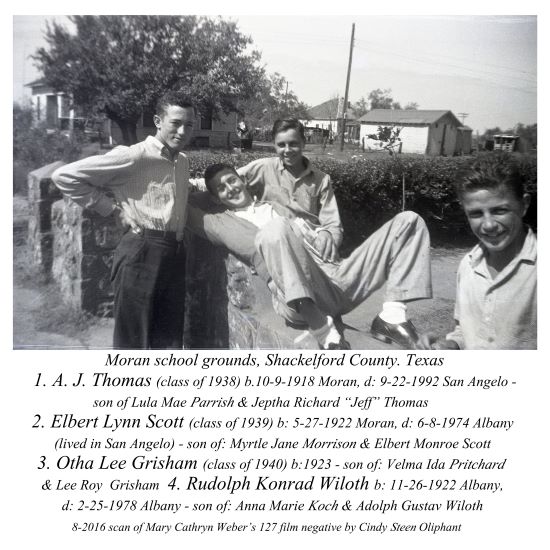 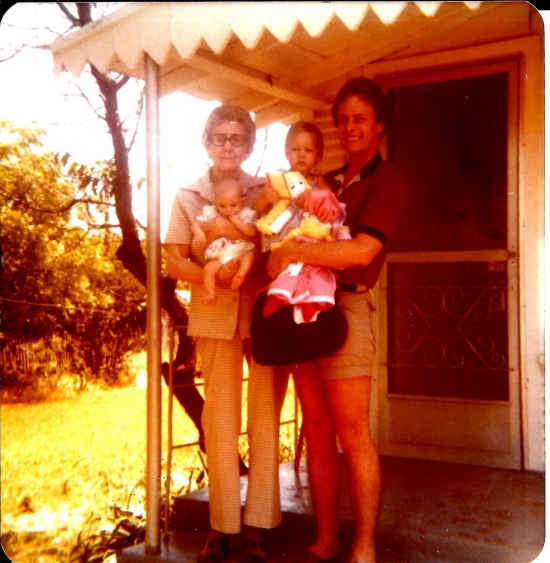 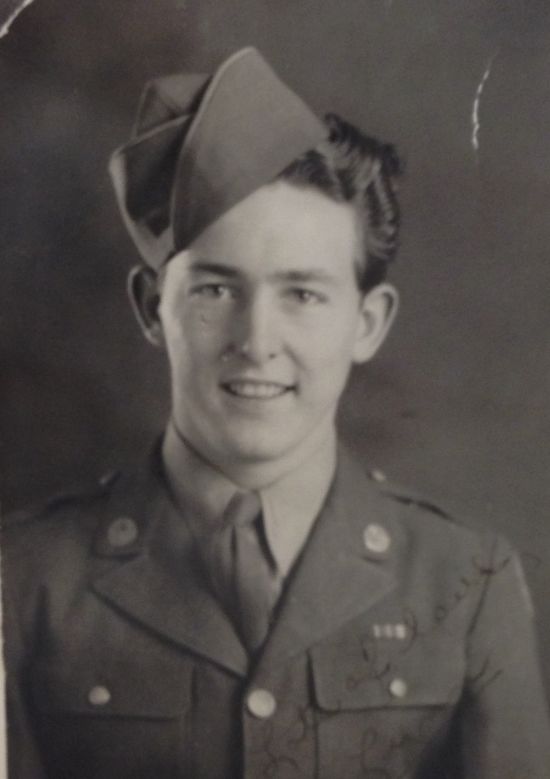 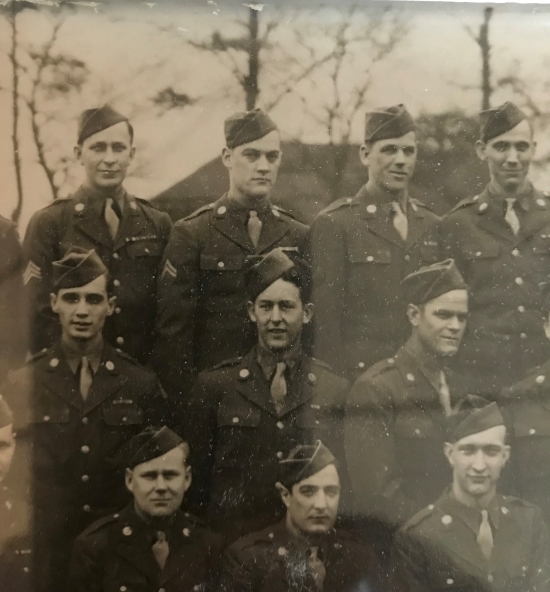 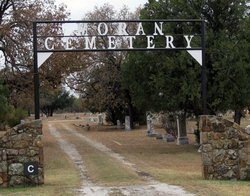 What’s the story behind the Scott name?

MyFamily.com, Inc. published in 2006 “OUR NAME IN HISTORY The Scott Name”.  It contains an historical timeline: in 1840 the U.S. had 5,186 Scott families; by 1920 there were 62,322; and today most live in Texas and California.  During the Civil War there were 5,983 Scott Union soldiers and 2,844 Scott Confederate soldiers.  13,301 Scott soldiers joined the Army during World War II.  From 1800 to 1948, most Scott immigrants to the U.S. came from England, Ireland, and Scotland.  1888 was the year most Scott immigrants to the U.S. arrived.  Long Island National Cemetery is where most Scott veterans are buried.

The Dust Bowl was a period of repeating destructive dust storms in the southern plains of the United States.  They were caused by severe drought that occurred after years of deep plowing which took away the grassy ground cover that previously held the soil in place.  Once exposed, the soil was dried and whipped by terrific winds creating billowing clouds of dust to the skies.  Because of the physical and economic effects, hundreds of thousands of people were forced to leave their homes to seek a better life elsewhere.  The Dust Bowl significantly impacted Lynn’s life between 1931-1939.

From Wikipedia, the free encyclopedia:
The Great Depression was a severe worldwide economic depression between 1929 and 1939[1] that began after a major fall in stock prices in the United States.[2] The economic contagion began around September 4, 1929, and became known worldwide on Black Tuesday, the stock market crash of October 29, 1929. The economic shock transmitted across the world, impacting countries to varying degrees, with most countries experiencing the Great Depression from 1929.

Lynn’s parents were 37 and 28 years old at the time, and Lynn was 7.  This young farming family certainly struggled to survive hardship, to say the least, brought by the Great Depression.

Martha’s story is being written…